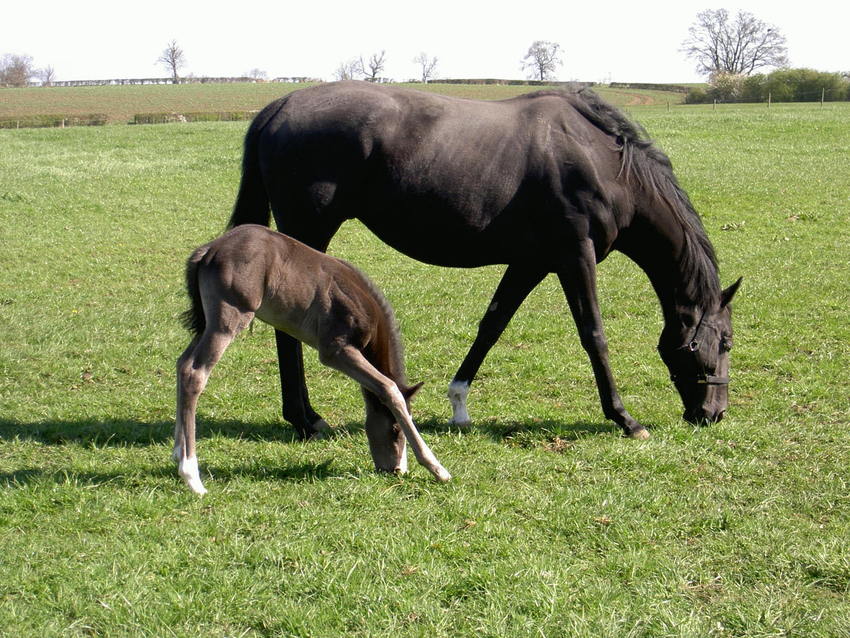 Bred in Ireland and raced on the flat, winning at Lingfield Park as a 3yr old and earning over $3,000. She produced 2 foals for her previous owner before coming to our stud in the 2008 summer.

Lucky Guest - Winner of 9 races including 3 stakes wins with Lester Piggott and Willie Carson, including The Topkapi Trophy (TUR-G2,1900m), Preis der Stadt BadenBaden (GER-LR,2000m) twice, and the Arden Stakes, earning over £144,000 throughout his career.

Be My Guest - Half brother to Saddlers Wells, he has produced many winning offspring both on the flat and over jumps.

Northern Dancer - This stallion needs no introduction as one of the most influential stallions and producer of winning offspring within the racing industry including Saddlers Wells. 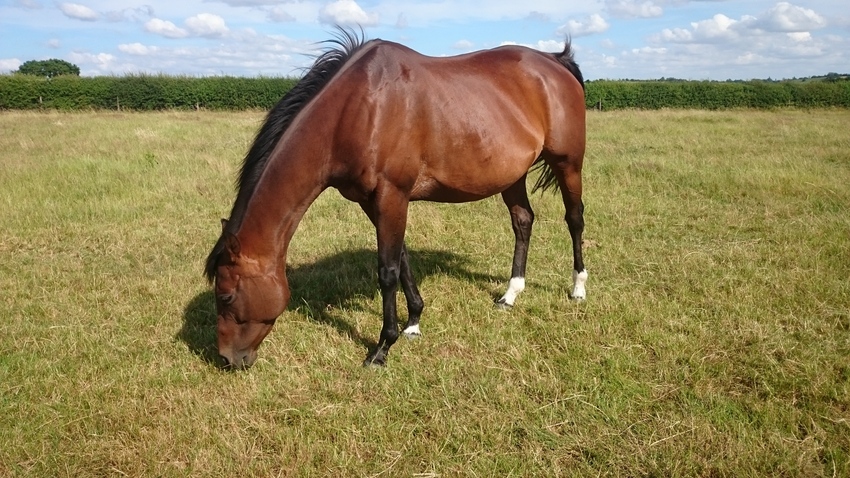 She was acquired by the stud in Spring 2013 with the aim of carrying on breeding with TB mares and crossing them out to Warmblood stallions to make the ultimate event horse. As a 2 yr old she won her maiden race before going to stud. She is a very gentle natured mare with no vices. Her sire Zafonic over 7 starts on the flat had 5 wins and 1 placing, earning a staggering $663,984 before going to stud. At 2 he won the, Dewhurst S. (Eng-G1), Prix de la Salamandre (FR-G1), Prix Morny Gr.1 (FR-G1); 2nd Prix Djebel (FR). He was also the Champion Two Year Old Colt in Europe & England. At 3 he won Two Thousand Guineas (Eng-G1)

Her Dam Vax Star also briefly raced, earning £23,000 with several wins and placings on the flat before going to stud.